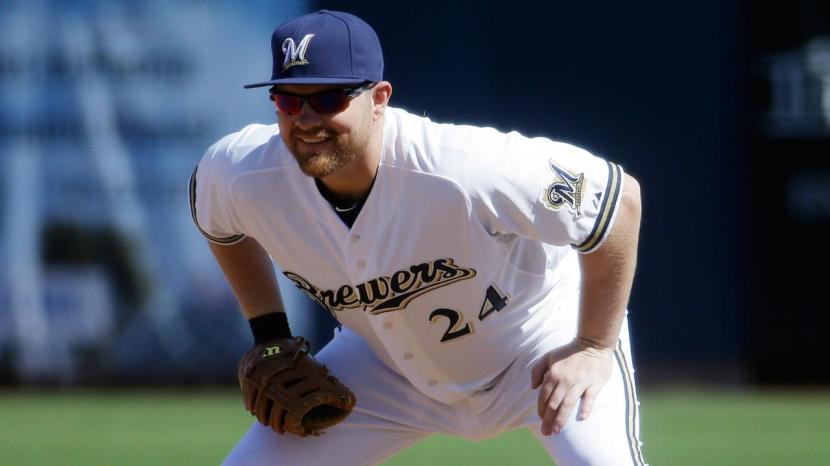 After a couple of days of speculation, it appears as though the rumored trade of Adam Lind that began bubbling publicly on Day 1 of the Winter Meetings might finally come to a head on Day 3 of the same.

The original tweet by FOXSports.com’s Ken Rosenthal back on Monday said this:

Sources: #Mariners not done. Trying to get Lind from #Brewers.

And after not quite 36 hours, Rosenthal’s colleague tweeted this pair of Lind updates in the early hours of Wednesday morning.

Source: #Mariners and #Brewers have made substantial progress on a trade sending Adam Lind to Seattle. @FOXSports

Talks between Mariners and Brewers continue to gain momentum; chances increasing that Adam Lind will be moved in next 24 hours.

As for what the Brewers could be getting in return? Obviously nothing is done yet, and this is pure speculation, but the name D.J. Peterson was mentioned by several people back on Monday as a piece that could make sense in a deal for Lind. After all, we are keenly aware of the Brewers deficiency in corner infield prospects. I’m of the belief that Peterson certainly wouldn’t be enough by himself, if he’s involved at all.

David Stearns told beat writers in Nashville at the Winter Meetings that he wasn’t prone to deals at 1 or 2 a.m. but hopefully we’ll get at least an update on this situation once the sun rises over Music City.