In news he broke himself on Twitter yesterday, Brewers starting pitching prospect Nick Bucci told the world that he had been asked to join Team Canada after one of their originally selected pitchers had to bow out due to injury.

Down right honoured to be added to the Canadian World Baseball Classic Team and wish Scott Richmond a speedy recovery.

This presented a bit of a quandary last night because I thought I recalled there being a maximum of 14 players from any one franchise who could be used by teams in the World Baseball Classic. As I reported back in January, the Brewers were at 14.

I was then reminded that the limit is a soft one in that every player beyond 14 who is asked to participate in the WBC may do so with the blessing of their ballclub.

Here then is the updated list of Brewers’ employees who will be representing for their countries during the 2013 World Baseball Classic. 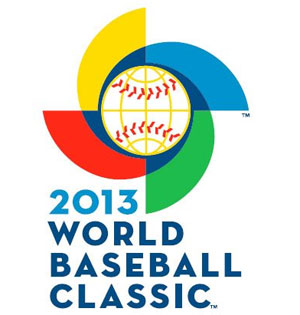